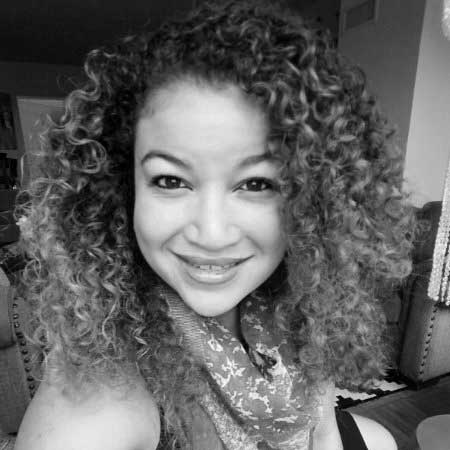 Rosanna Tavarez is the Director of RISE District, formerly Pantsuit District, which was established after the 2016 presidential election. RISE District strives to build partnerships with local community organizations, foster engagement with over 30,000 Facebook group members, and support resistance groups currently working to flip Virginia Blue in the upcoming House of Delegate races.