Meet Karen:
Karen May is a 20 year veteran of organizing, economic development policy, and development finance. Specializing in equity finance for underserved areas, Karen worked closely with leaders such as then-Illinois State Senator Barack Obama and officials with the Clinton administration. Her early career experience working directly with Cesar Chavez and the UFW gave her a love of community organizing and leadership development, and a firm belief that successful development projects must include strong community components.
After the election in 2016, she felt the call to pivot from international work back to her grassroots, and started organizing with local resistance groups and building coalitions. She currently serves as the Membership Director for RISE Stronger, one of the national partners of ActLocal 2017, and in Southern California, she coordinates the "Southland Resistance" coalition of grassroots resistance organizations along the 10-210 corridor.
Karen holds an M.S. in Community Economic Development from Southern New Hampshire University, an M.A. in Economic Analysis from Claremont Graduate University with a concentration in the Political Economy of Development, and a B.A. from Pomona College. You can also find Karen teaching yoga and meditation to bring self-care to diverse communities and resist activist burnout.

Meet David:
David Levitus is the founder and Executive Director of LA Forward. We unite a rising generation of progressive Angelenos with the organizers and policymakers who have been in the trenches for decades — in order to build a powerful movement for a just, sustainable world. David has spent 15 years advocating and organizing for policies at the local, state, and federal levels on issues ranging from affordable housing and workers' rights to environmental justice, immigration, gun control, and healthcare. Along the way, he earned a Ph.D. in History PhD focused on strategies to build progressive power and equitable cities. David hosts the "LA Forwards & Backwards" podcast and his essay, "All Policy, No Power" on Democrats' failure to build political power for the long-haul recently appeared in the LA Review of Books. He's on the board of the 54th AD Democratic Club, recently served on the West LA-Sawtelle Neighborhood Council, and was elected as a delegate to the California Democratic Party. 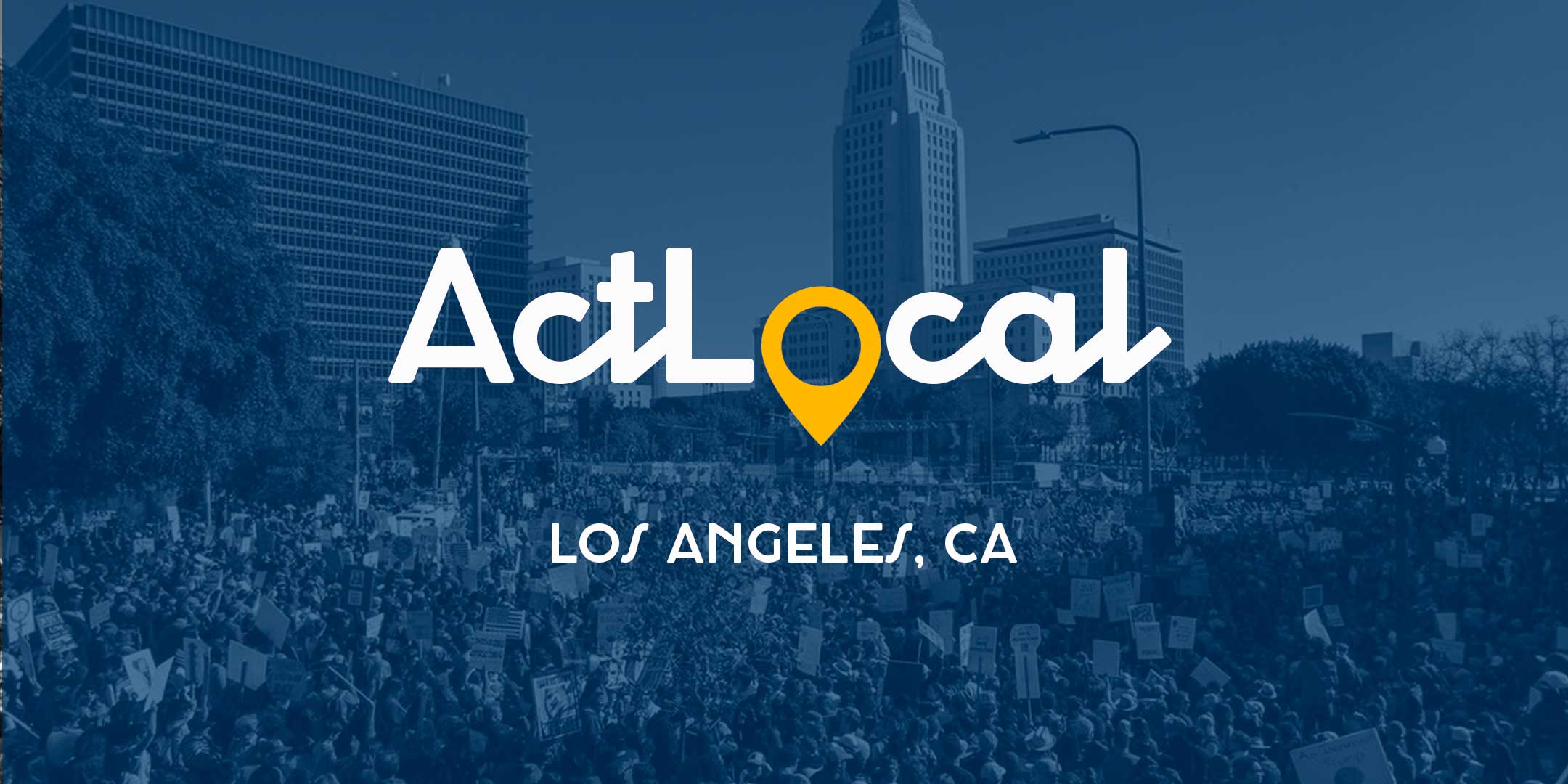