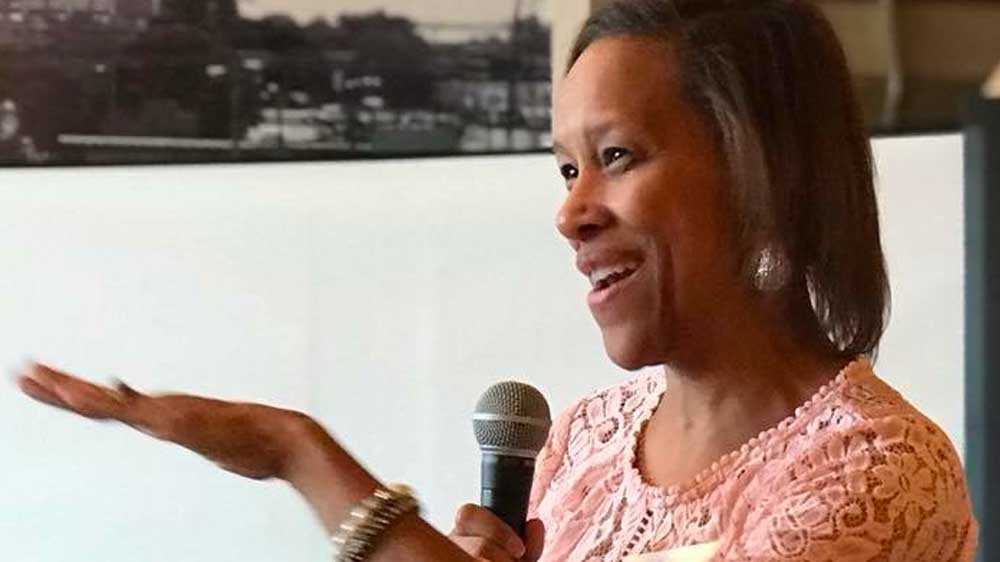 Events were held in both geographically and politically diverse states. While ActLocal supported events in some of our country's biggest cities where progressive energy is strong, such as Los Angeles, New York, Chicago, and the Bay Area, we also supported the battleground states of Ohio, Pennsylvania, North Carolina, and Virginia, the light red states of Arizona and Georgia, and the deep red states of Mississippi, Louisiana, Wyoming, and Kansas.