On Wed., Oct 2, ActLocal sponsored its fourth political event in Metro Atlanta, hosted by 159 Georgia Together and the Indivisible Georgia Coalition. The get-together for progressive group leaders was held at Manuel's Tavern, which has been a Democratic hangout for 60 years. Attendees networked, made plans to work together, and heard a stirring speech from Amanda Hollowell, executive director of 9to5 Georgia Working Women and a leader of Savannah’s “Political Rascals” group.

Meet Anne:
Anne is an award-winning national and global media relations executive and enthusiast of social media. Her company, Anne Isenhower Communications LLC works with both non-profit organizations and Fortune 500 companies. She leverages her wealth of media and industry contacts to gain exposure for her clients in national and global markets. She has extensive experience supporting senior level clients with cause marketing, CSR, sustainability and crisis communications. Anne also partners with PR and marketing agencies to bring the best strategies and most innovative tactics to their common clients. Before establishing her business, Anne held senior positions in media relations at leading media services firms and a major non-profit.

Meet Allison:
Allison Leach, co-chair, oversees the operational units of 159 Georgia Together board of directors. Leach is dedicating 100 percent of her time to political advocacy through organization like 159 Georgia Together and the Human Rights Campaign. “I joined the resistance because I benefit from a system that excludes others, and if I do not seek to change it, then I am complicit. As the richest nation in the world, we should be ashamed not to educate our children, provide shelter to our poor, and care for our sick.” Her early career was spent working for a Fortune 100 company, where she developed skills in sales, management, training and teamwork. Leach holds B.A. in communications and media studies, as well as a M.S. in global development and technology from Arizona State University. Her research focused on examining how female presidential candidates are framed by the U.S. media to determine if it varies from other international agencies. Her goal was to examine why there have been some female leaders elected as head of state in some countries but not others. Leach and her wife, Julie, moved to Atlanta in 2012 and are passionate about being in the heart of the progressive movement to effect for needed change in Georgia.

Meet Marvin:
Marvin Lim, civil rights attorney and board member, is a product of DeKalb County public schools. Lim joined the progressive movement because, as a kid, he took class field trips to Stone Mountain and the Martin Luther King Jr. Center, and today feels strongly the center is a better representative of the best of Georgia's past, present and future than the other. He earned his B.A. from Emory University, graduating magna cum laude, and his J.D. from Yale Law School, where he was awarded the Benjamin N. Cardozo Prize for moot court. He works in the field of gun violence prevention litigation and advocacy with a number of organizations. Formerly, he served as the legislative counsel for the ACLU of Georgia, lobbying the Georgia General Assembly on religious liberty, equality, privacy, and criminal justice, and as Gruber Fellow at the national office of the ACLU, where he worked on the issue of religious liberty from both a U.S. and transnational perspective, the latter through a project spearheaded by the International Network of Civil Liberties Organizations. Lim was a defendant-intervenor in Georgia v. Holder, a case regarding Georgia voter proof of citizenship law.

Meet Martha:
Martha is a highly experienced Program Coordinator who has worked at Emory University for over 15 years. Her specialities include strategic planning and implementation, grant writing and management and donor relations. She also brings valuable experience in event planning which spans from audience development and engagement to fiscal oversight. She has worked across departments, divisions and schools within the Emory University system as well as built collaborative relationships among key constituents in the greater Atlanta community. She has coordinated the strategic planning for the Emory Tibet Partnership and trained new program staff during high growth periods. 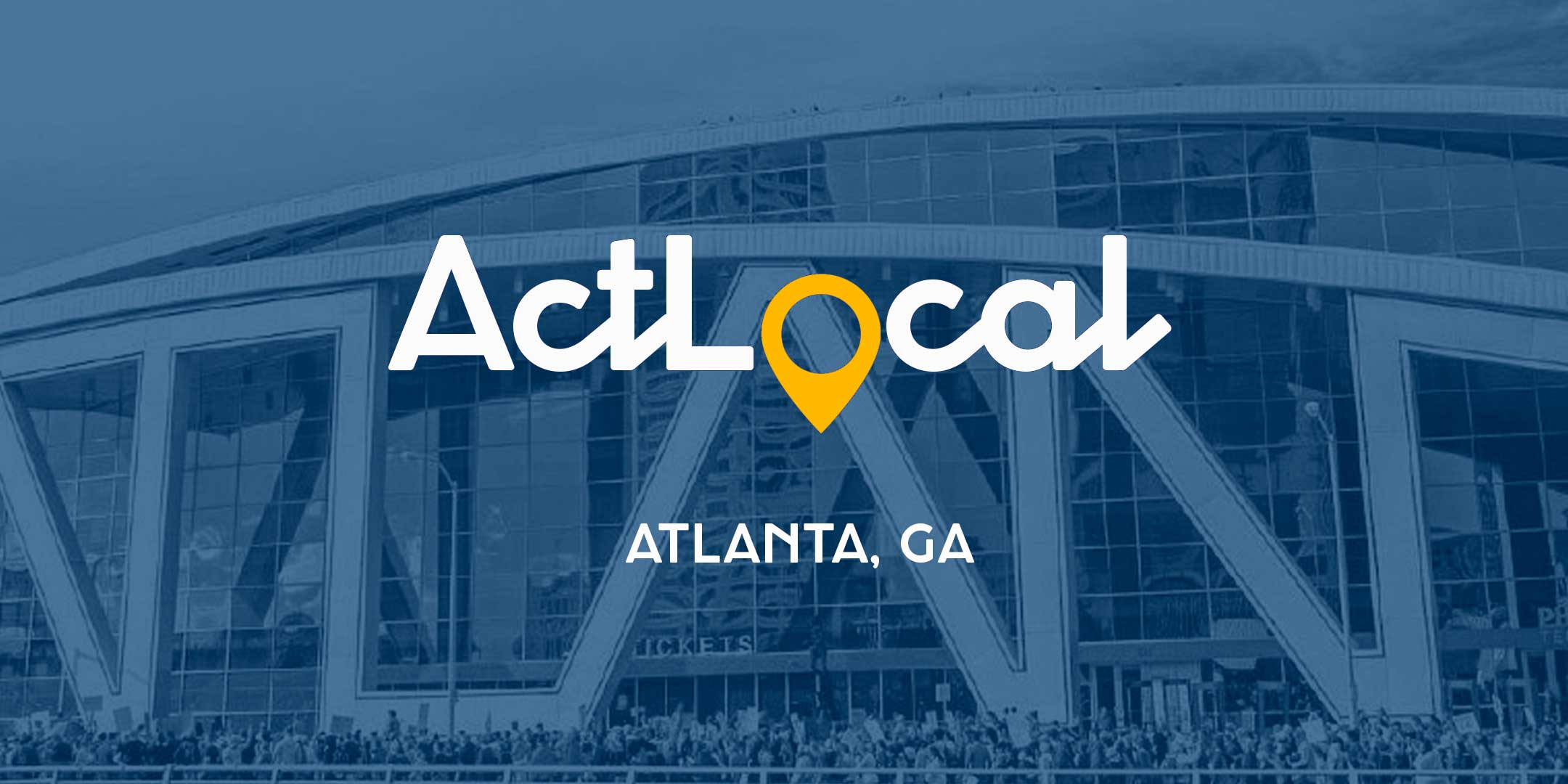